I did some further research on Herbert Ambrose and I came across another photo and his pilot record via Ancestry.co.uk. 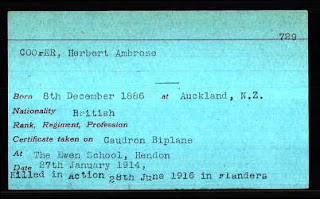 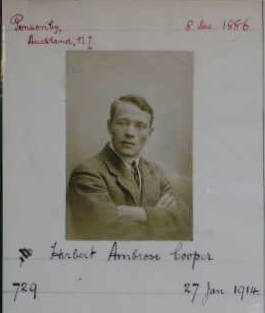 I also managed to trace his airforce records which had little to report but it did state that he had been killed in action in France as does the record above.
Posted by Helen Vail at 12:27 PM