Prior to enlisting in September 1915, Lionel Tansey who was 30 years old, had for several years been a solicitor in Ohakune in partnership with Thomas A. Harris.  His parents Michael & Frances Tansey were farmers at Raetihi.

On arrival in Suez the brothers were reunited aboard the 'Alaunia' on which they embarked for France on 7 April 1916.  Once in France Lionel fell sick and was hospitalised for a short time. He rejoined his unit, the 3rd Battalion NZRB, at the beginning of July 1916 where he would again be reunited with Frank who was also part of the 3rd Battalion.

On 15 September 1916 the Battalion took part in the the First Battle of the Somme at Flers-Courcelette.   The Battalion was part of the NZ 3rd Brigade of whom 2800 were deployed that day.  By the end of the day 308 of the 3rd were killed and 892 wounded including sadly Frank Tansey who was one of those who died.  All together 602 New Zealanders died on 15 September 1916, 43% of them from the 3rd Brigade.  Of some comfort to the Tansey family back in New Zealand was the knowledge that Frank's body had been recovered and buried in the A.I.F. Burial Ground, Flers. Many of the dead that day were never recovered or identified.  Frank is also remembered on the Raetihi memorial.

Despite his brother's death or maybe because of it, Lionel rose quickly through the ranks eventually receiving a commission in the field and was promoted to 2nd Lieutenant on 15 January 1917 being transferred to NZ Machine Gun Corps.  On his military record he was described as a:

" Very capable officer with a good command of men"

After enjoying leave in the UK from 10 September 1917 Lionel rejoined his unit in the field on 24 September 1917.  He then saw action at Passchendaele where on 12 October 1917 he was severely wounded by machine gun fire in the left shoulder.  Invalided back to the UK the shoulder proved slow to heal and he was transferred from hospital to a convalescent home in Brighton, Sussex.  Eventually he was given 3 months sick leave and sent back to New Zealand in April 1918.   In New Zealand Lionel's health deteriorated due to him contracting TB. At his own request he was admitted to the Mona House private hospital on Carlton Gore Road in Auckland.   On 12 March 1919 at the age of 33, Lionel died at Mona House.  His body was returned to Raetihi where he was buried in the cemetery.

After Lionel's death Thomas A. Harris, with whom he had been in practice with as a solicitor in Ohakune, made sure that whoever acquired his business at a later date would keep both the names of Harris & Tansey in the name of the firm.   This was no doubt a form of remembrance to Lionel and Harris's son Roy who had been killed in action on the Somme on 5 April 1918.

Both Lionel and Roy are remembered on the Ohakune Memorial. 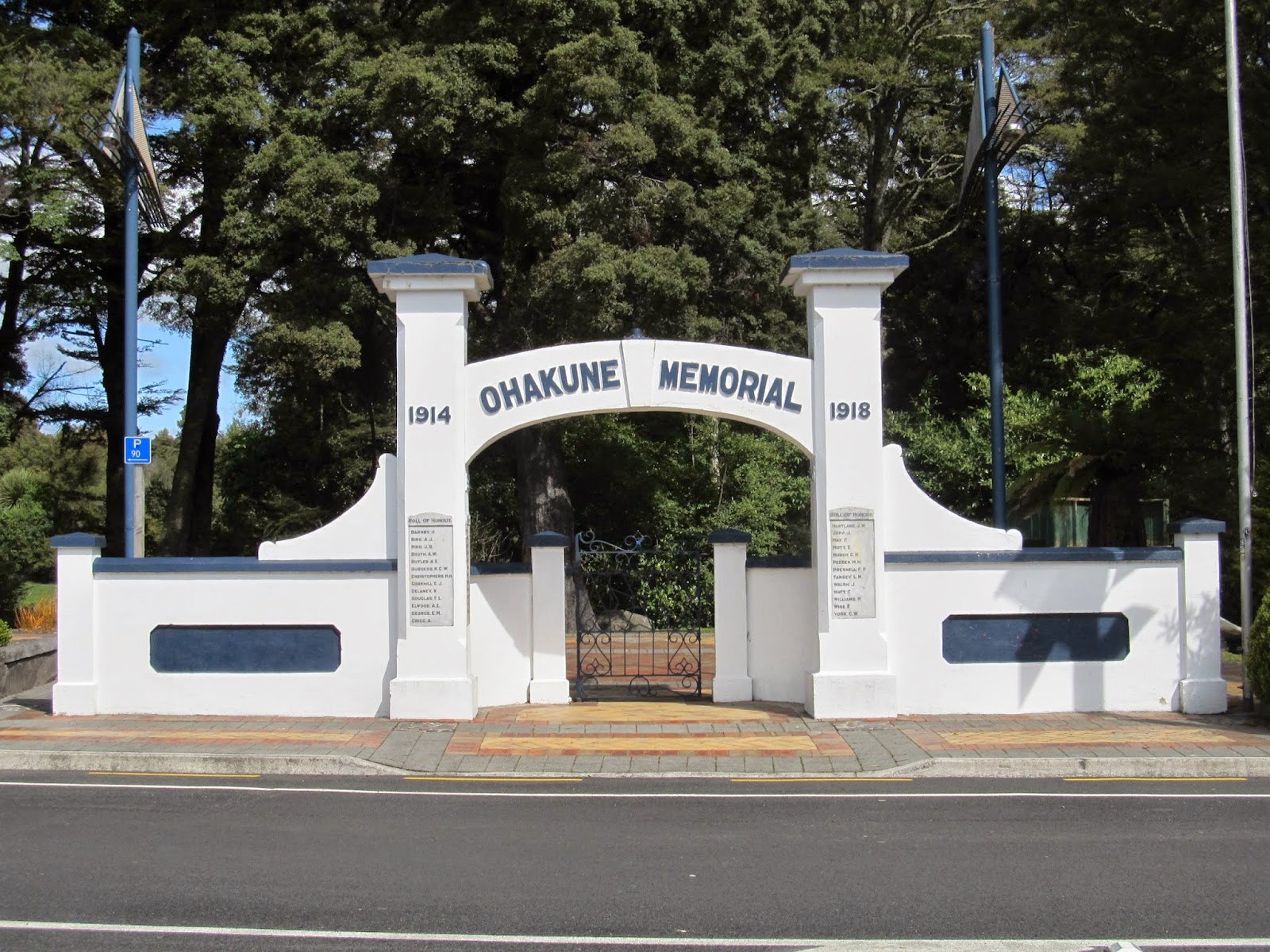