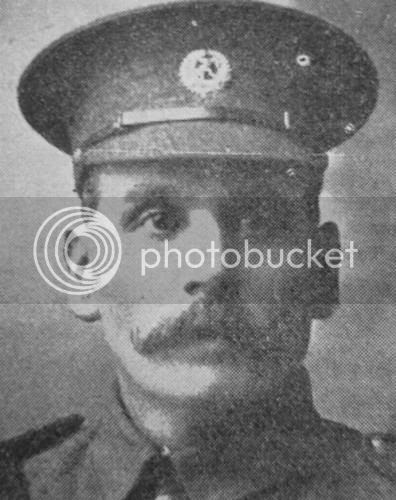 Alexander Ledingham was born in Maheno in 1875 one of the eight children of George and Margaret Ledingham.  He was a carpenter by trade and served in the Boer War.  By the outbreak of WW1 he had married Isabella Cook of Wellington in 1907.  Keen to do his duty again he enlisted with the New Zealand Mounted Rifles on 11 January 1916 just over a year later, he was killed in action at the Battle of Rafah on 9 January 1917, aged 41 years old.  He is buried at Kantara War Memorial Cemetery, Egypt.