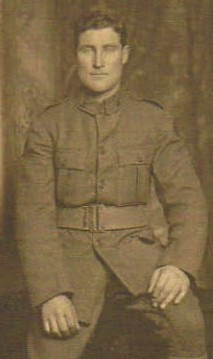 http://muse.aucklandmuseum.com/databases/Cenotaph/2052.detail?Ordinal=2&c_surname_search=butler&c_firstname_search=daniel
Posted by Helen Vail at 11:29 AM