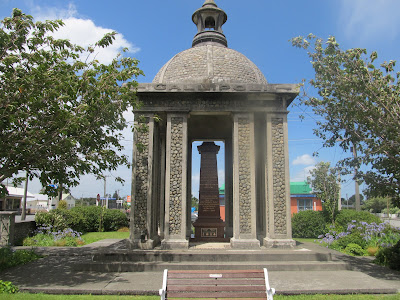 Those who lost their lives in WW2 are also recorded on the memorial.
Posted by Helen Vail at 3:17 PM